Al was formerly singing for the rock cover band WRAVIN and has performed in clubs and events across the state, including a Battle of the Bands win at the Red Door Music Venue in Watertown. We are very excited to have Al as our lead singer!

The Band Members of Nightshift 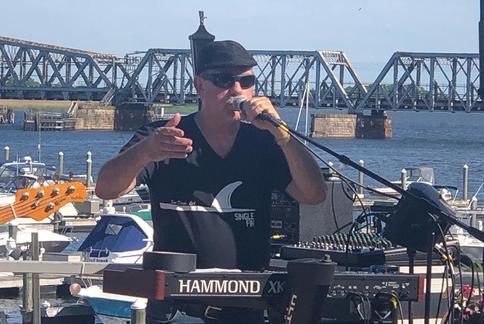 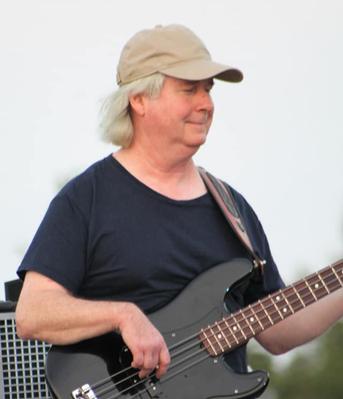 Jim is a familiar face to all of our Nightshift fans since he filled in on bass during many of our shows. Choosing him as our bass player was a no-brainer! He learns every bass part in every song note for note and we are very excited to have Jim as our permanent bass player! 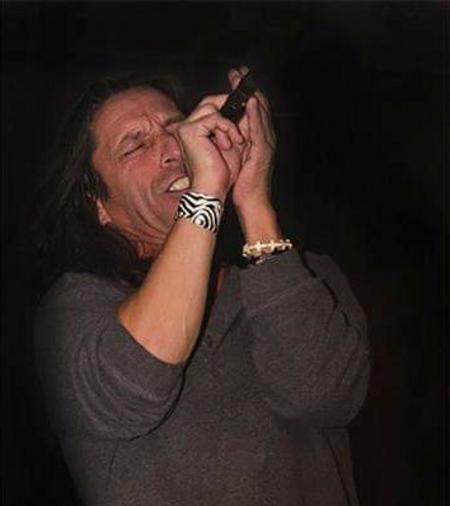 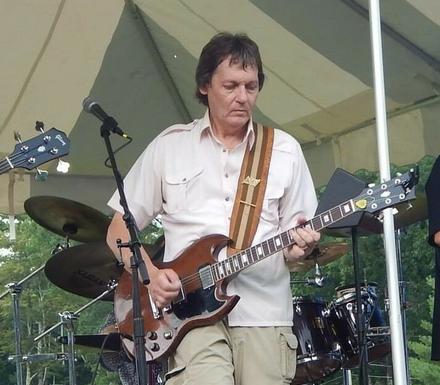 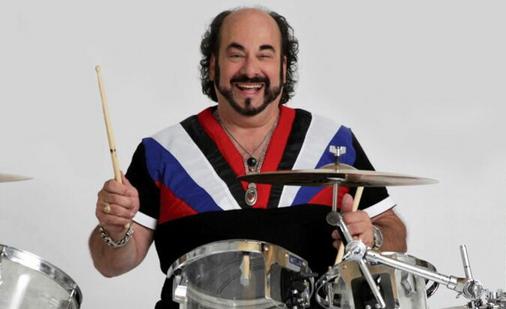 Prior to his stint with the mostly acoustic band "Gopherbroke", Mickey was busy playing Rock and Roll with bands like "Fallout" and "The Heaters" - he's very excited to strap on his electric guitar once more!

And Nightshift is VERY excited to welcome Mickey to our band!

​​​​Kenny has recorded and performed with many of Connecticut's best and most well-known  bands. He started out playing drums for The Pentagons and The Two Plus Two in the early 60's, then he decided to switch to keyboards from then on and played with The Quiet Ones (who were selected to record the hit song "Little Bit of Soul" but they were still in high school and their parents wouldn't allow it), The Great Train Robbery, Hawk, The Gravy Train, Freedom Bound, Freedom, Don Chouinnard and Sound Revival, Tommy and the Rivieras, Mainstreet, The ATM Band and WCCC radio personality Sebastian and the Hitmen. In 1969, while he was with The Gravy Train, he performed at President Nixon's Inaugural Ball in Washington DC. While he was with Tommy and the Rivieras, he often backed up and performed with many famous acts such as The Drifters, The Coasters and Herb Reed and the Platters.

He also performed as a solo keyboard/vocalist act from 1982 until 1998 as well.
Kenny handles all of the promoting and booking for Nightshift also.